​‘If it can be written, or thought, it can be filmed’ – Stanley Kubrick
​ 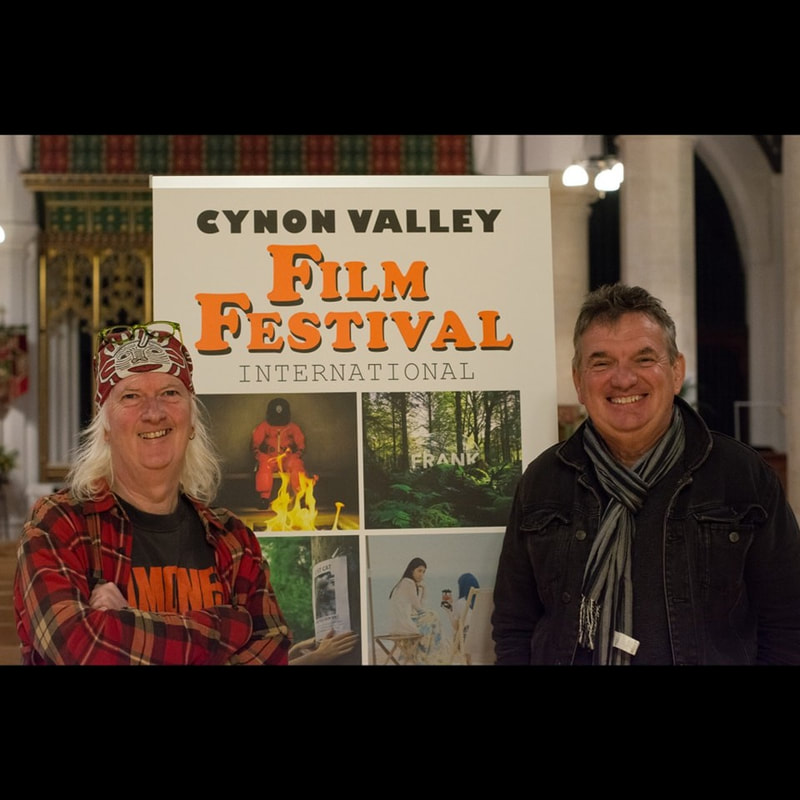 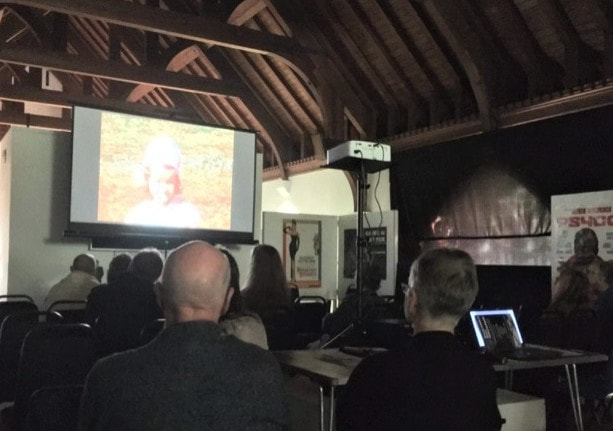 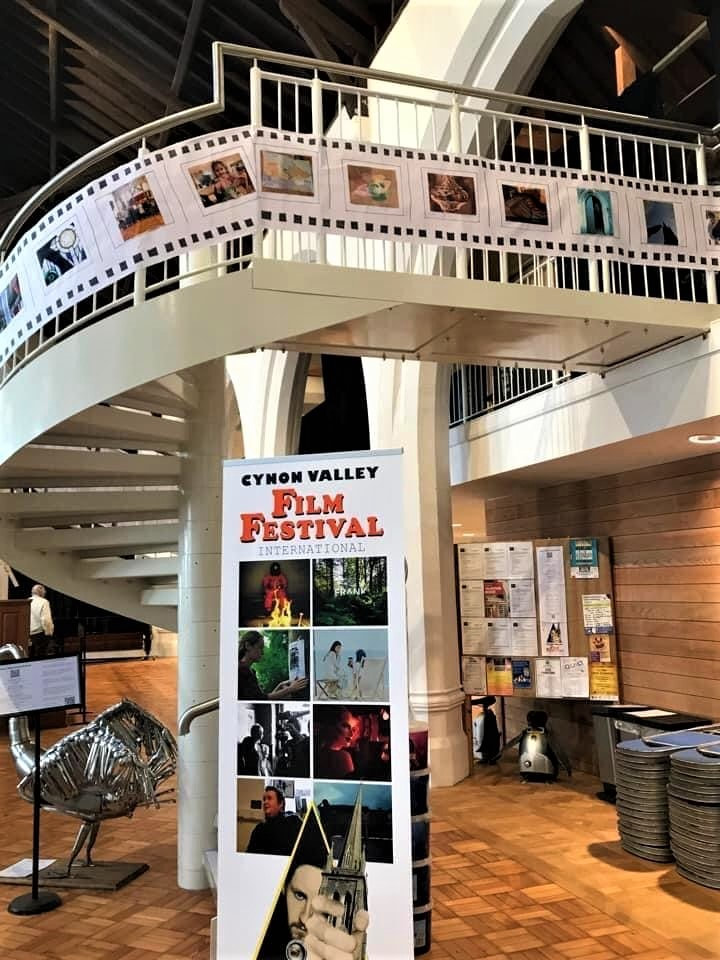 Cynon Valley Film Festival 2022 ran from October 14-16. Submissions were open for short & feature length films, documentaries and music videos. There were also awards for Best Director, Best Soundtrack and an Audience Choice Award, among others

The goal of CVFF is to promote the work of independent film makers and embrace cutting edge digital techniques. Traditional film making is most welcome, but equally so alongside films made entirely on smartphones

​Works in progress are accepted

One entry per submission fee

There is no premiere requirement, though it will be taken into consideration

Films cannot be publicly available prior to the festival dates

Entries must be in English or subtitled / dubbed in English

It is the responsibility of the filmmaker to clear all rights before your film screens at the festival, to indemnify and hold harmless Cynon Valley Film Festival from and against any and all claims, liabilities, losses, damages, and expenses (including but not limited to solicitor's fees, and costs of the court) which may be incurred by reason of any claim involving copyright, trademark, credits, publicity, screening, and loss of or damage to the screening videos entered

Fees: Submission fees are not refundable. The festival does not pay screening fees
UA-212272543-1